These are Maps related to areas Pirates have frequently visited and used as Pirate HotSpots.

Thanks to GoogleMaps for the pictures, these are a lot better then the old hand drawn maps, and will help give reference to the areas we will speak about often.

I will also add extra historical maps that are interesting and unique, and if we find any Pirate Maps showing us Hidden Treasure, I’ll put those up too…. 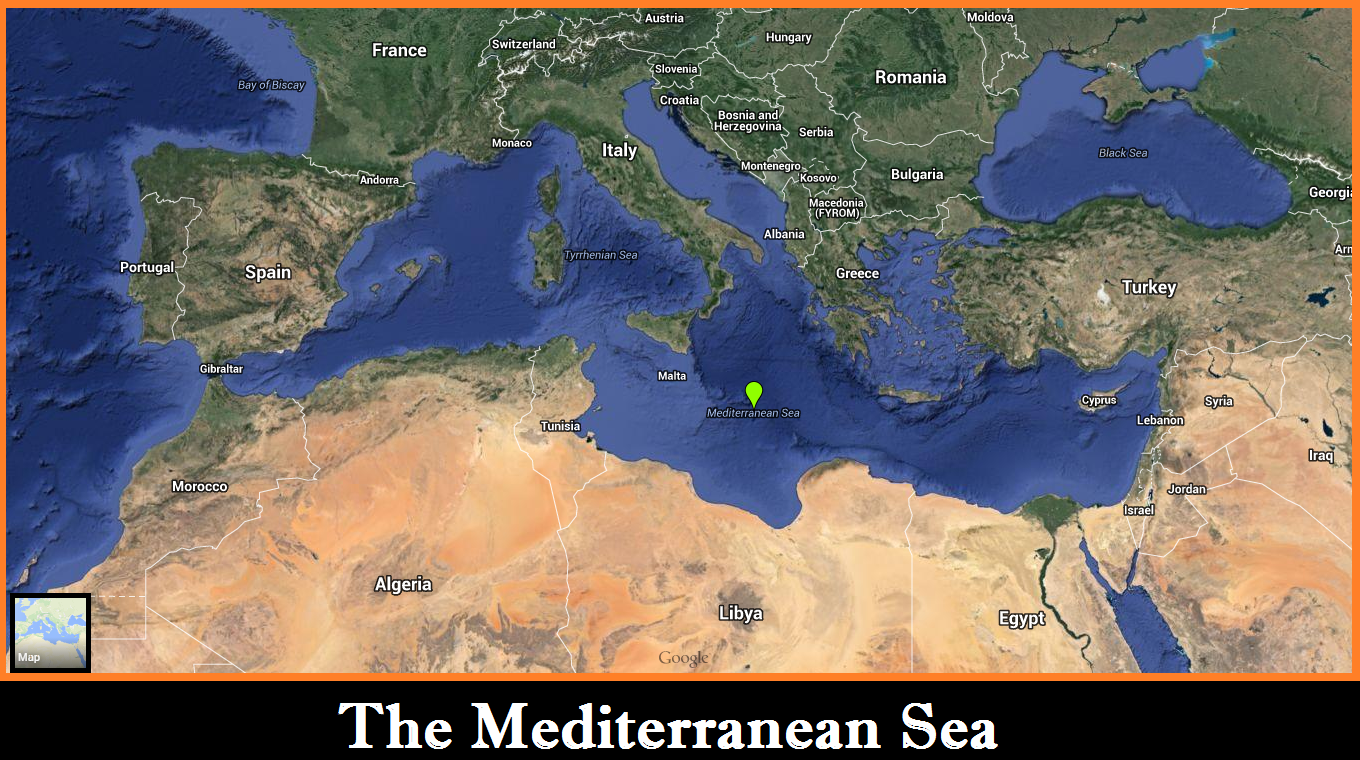 The Mediterranean Sea was active with Pirates and Raiders throughout our history.

That is until Rome finally cleared all the Pirates out of the Mediterranean in 67 BCE,

Thanks To Pompey The Great, the waters would stay Pirate free for about 4 centuries…. 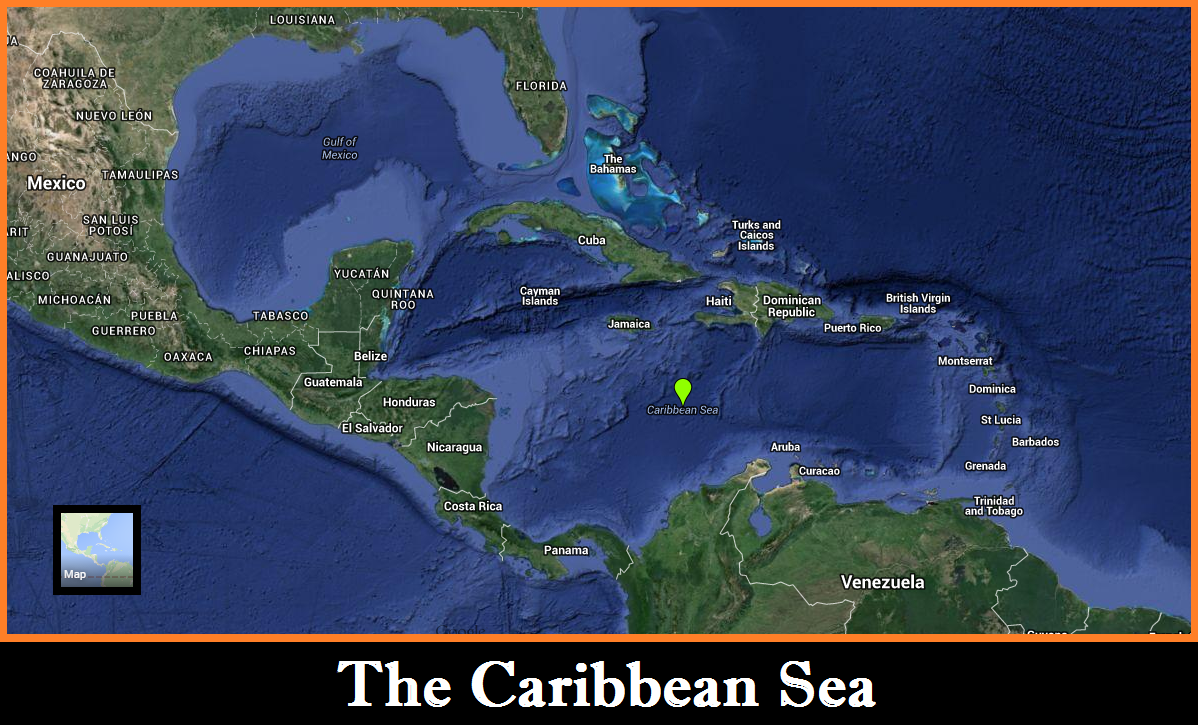 The Golden Age of Piracy as well as the Popular Buccaneers of the 16th century made this Sea and these Islands their own.

Also known as The Spanish Main, it was claimed by Spain but the English, French and Dutch thought otherwise.

….They’d be hung until dead. 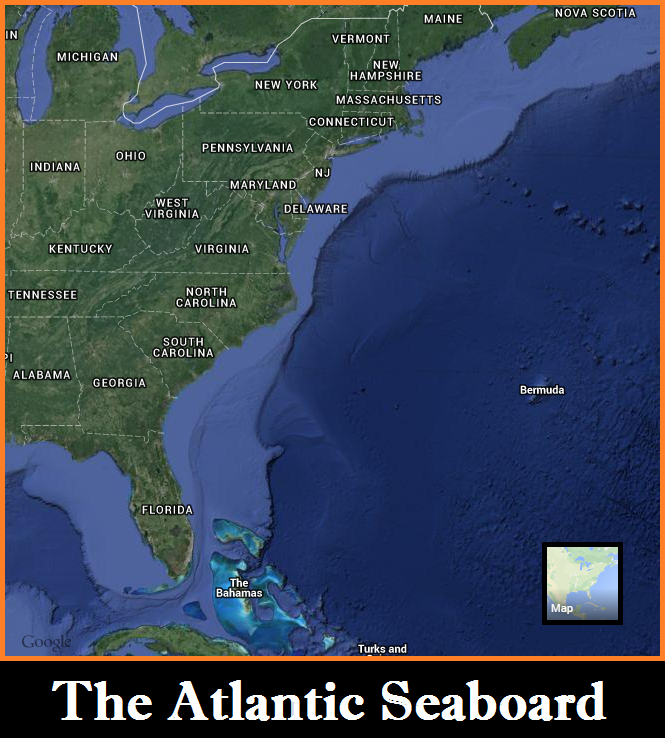 The Atlantic Seaboard is another favorite Pirate hangout and was used whenever the Pirates were avoiding Authorities  in the Caribbean or felt like blockading harbors up and down the coast.

Pirates were known to leave The Atlantic Seaboard and travel south when the weather was more favorable. 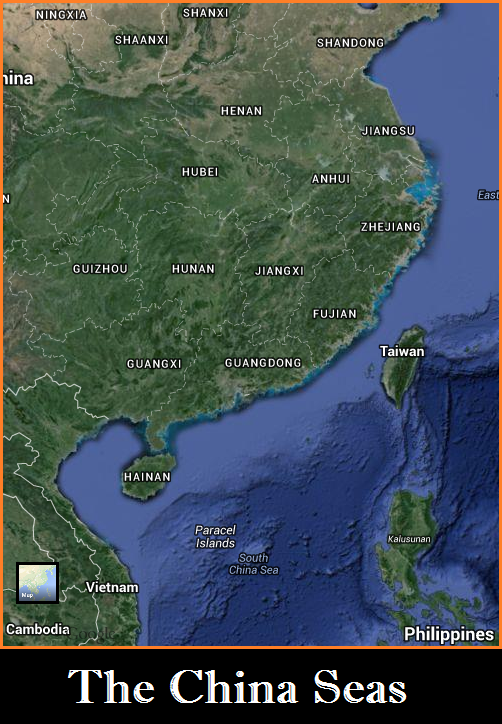 The China Seas have been used for Piracy for centuries.

Pirate Junks of 100’s if not 1000’s would attack and plunder any that came into their way. 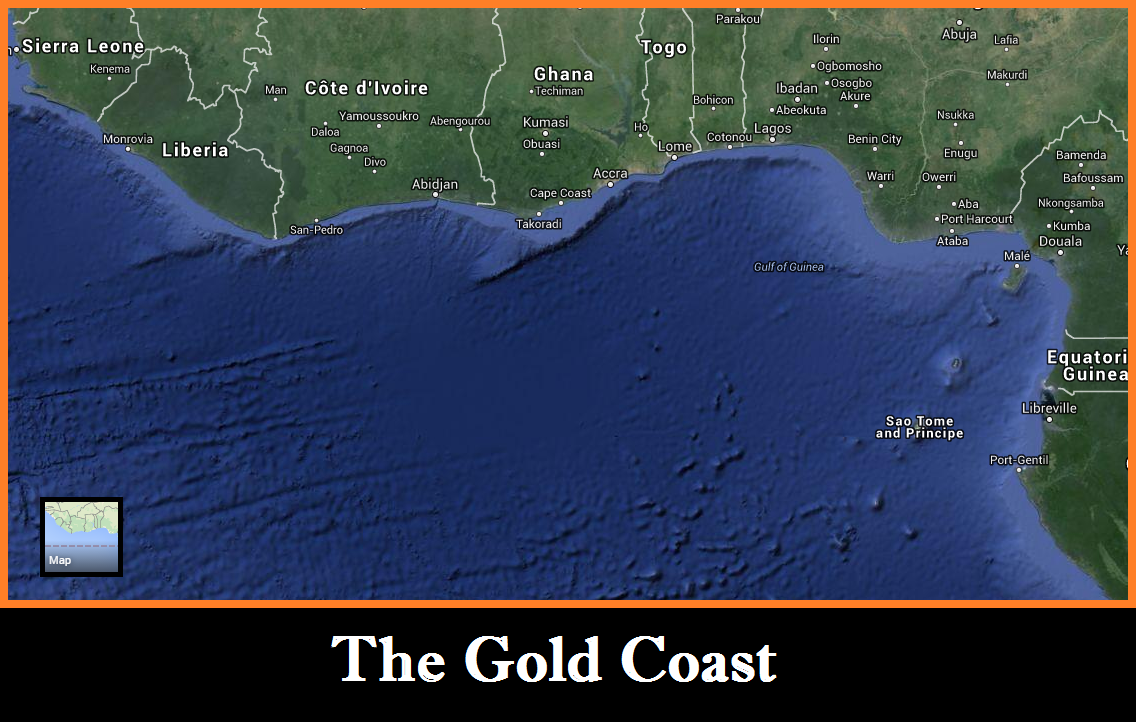 A Pirate hangout used by the Pirates such as Bartholomew Roberts and others during the Golden Age of Piracy and before. 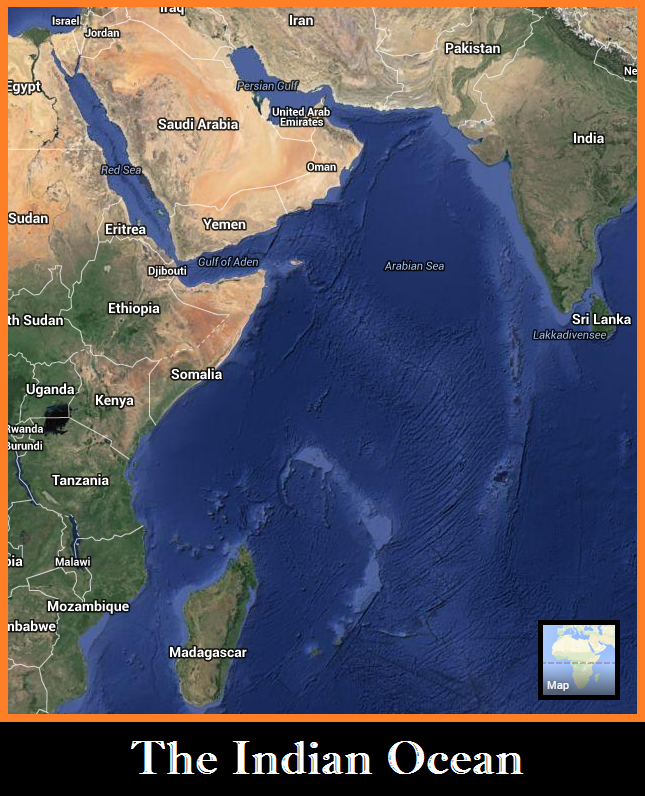 Pirates of the late 17th century started traveling south along the African coast, and around the Cape of Good Hope into the Indian Ocean to Raid and Plunder the Goods travelling between India, The Middle-East and Europe.